“Boudl” company was established in 1959 under the name of Slaeh Naser AlKhlaiwi and sons Co. where it started in food supplies trade and pioneered in this field in the Eastern province. In 1985 and after a thorough study of the tourism market and governmental trend towards the tourism rsources development, the company decided to open its first hotel under the name of AlKlaiwi in Hafr AlBaten and in few years, the company opened a number of hotels throughout the KSA and Kuwait. 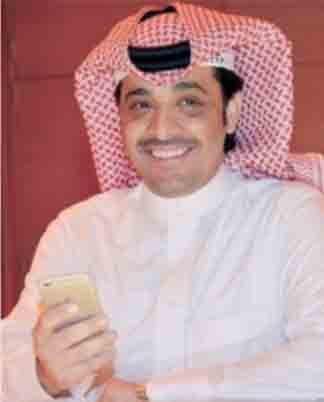